Why will Brexit affect house prices? 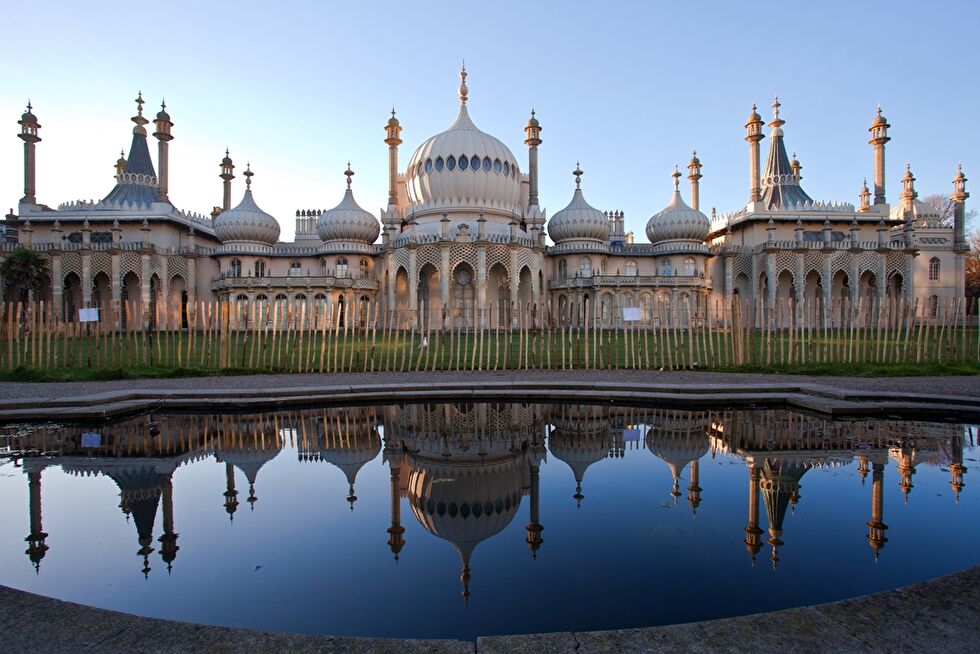 Brexit is looming and negotiations are still in progress. There’s lots of talk about how it will affect the property market - but not much explanation as to why. In this blog, Maslen Estate Agents will explain why and how Brexit could affect property prices.

How has it affected the property market so far?

As negotiations are still in progress, it’s unclear what deal the government will actually get, and how it will affect the property market. This uncertainty is causing people to panic because it’s unclear what the outcome will be.

Following the Brexit referendum in June 2016, house prices stagnated. However, this could also be due to the usual pattern of prices growing in spring and plateauing in summer, which also happened in 2017.

However, house prices suffered a bigger post-summer dip than usual in 2018. The latest ONS House Price Index shows that they raised slightly in December, putting the current UK average house price at £230,776.

How will it affect property prices in the future?

The governor of the Bank of England, Mark Carney, has warned the cabinet that the impact of a no-deal Brexit could be as catastrophic as the financial crisis that previously crippled the UK economy. The statistics are often scaremongering - stating that house prices could fall by as much as 25 - 30%.

Although base rates have increased recently, they are still at a record low - just 0.75%. Back in the late 1980s, the base rate was as high as 15%! You can find out more about borrowing money for property on our blog.

The changes to housing prices is still dependant on where you live. For example, while house prices might have dropped in London, they have risen in Scotland. In Brighton, there will always be a demand for housing as it’s an incredibly desirable area. This means that if prices continue to lower, they are more than likely to bounce back at the same speed they dropped, as we have seen in previous recessions.

What’s your advice on selling and buying with Brexit coming up?

Mortgage prices are near historic lows, so for first-time buyers, now is still a great time to buy. Borrowing money is still affordable, and fixed-rate mortgages would mean if rates increase after Brexit, you won’t be affected. Second steppers who are looking to move up the property ladder can also benefit from lower property prices and mortgage rates.

If you are a seller who is waiting before selling in the hope that house prices rise, we would advise that the key to selling is being realistic with your asking price.

Selling your home for less than you’d like might seem like a bad thing, but really it means the new property you buy will also be much cheaper. This means you can get a lot more for your budget.

If you’d like advice from our property experts, get in touch.