What does the cut in interest rate mean for your mortgage? 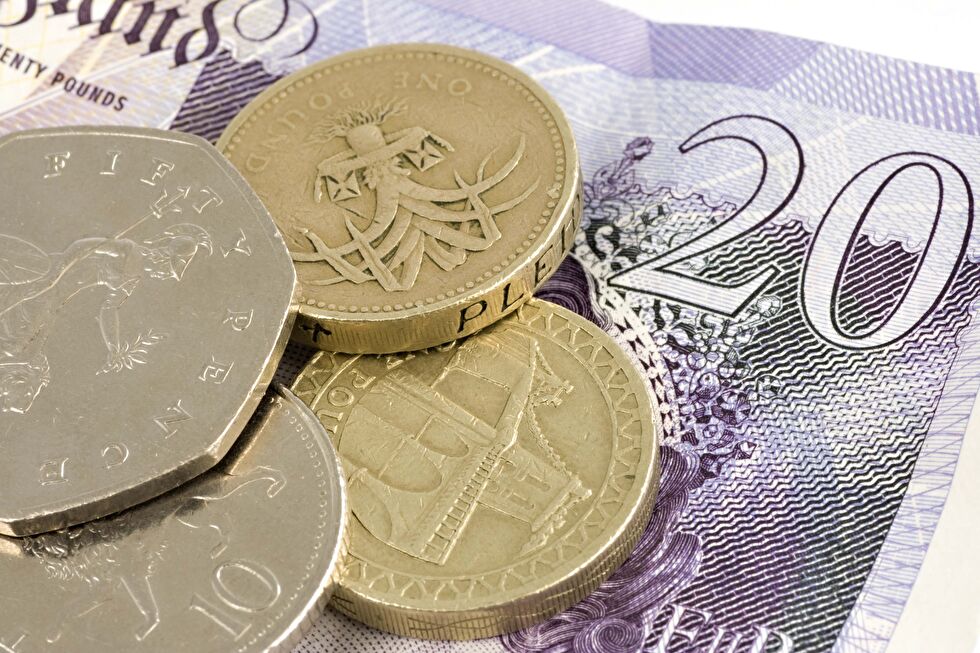 Hundreds of thousands of British homeowners have just had their monthly mortgage repayments reduced as The Bank of England announced earlier today that they are cutting interest rates from 0.5% to 0.25%.

Around 1.5 million mortgages track interest rates set out by The Bank of England and borrowers with tracker mortgages will immediately see an average cost cut of £22 a month.

The mortgage cut will not be experienced by everyone, as the drop only applies to those on tracker and other types of variable-rate mortgages whose rates may move in line with the Bank Rate.

What does this mean for first-time buyers?

Although the cut in rates means mortgages will become cheaper, it doesn’t necessarily mean getting one will be easier for first-time buyers. Andrew Hagge of moneycomms.co.uk, a research firm, told The Telegraph:

“While mortgages become more affordable and the cut will help those already in their own homes, it does little for those looking to take a first step on the housing ladder as a shortage of properties and [higher] prices are putting home ownership beyond reach for a growing number of people.”

The Bank also announced the biggest cut to its growth forecasts since 1993, reducing its growth prediction for 2017 from the 2.3% it was expecting in May to 0.8%.

Lower interest rates are generally considered positive for borrowers but bad for savers.

The theory of a Bank rate cut is that consumers see a cut in the amount they have to pay back on accumulating debt and a worsening return on savings, which prompts them to go out and spend more money, therefore boosting the economy in times of unease.