What does a hung parliament mean for the property market? 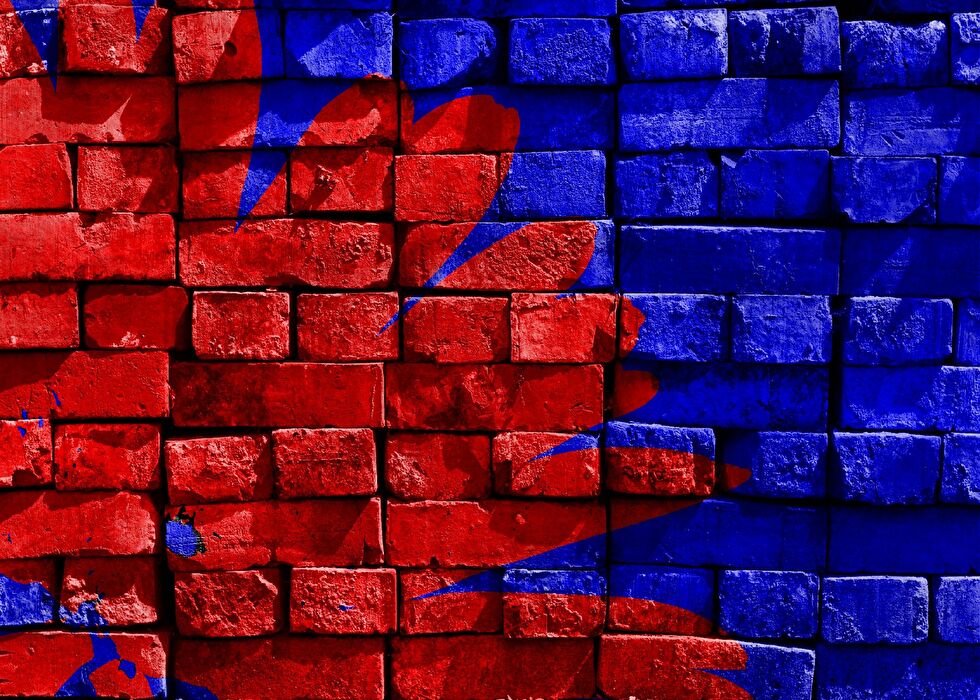 The snap election has created more questions than answers for the British public, and with Article 50 having only recently been triggered, the economy is in a state of flux. But what does this mean for the housing market in Brighton and Hove?

Property prices in the UK have dropped by an average of 0.4%, the first drop in house prices since 2009. As a consequence, the annual rate of price increase has slowed to 1.8%, the lowest since April 2013. The number of sales agreed has risen by 7% YoY, however, showing there is still an appetite for buying.

Miles Shipside, Rightmove director and housing market analyst said: “The price of property coming to the market had increased in June in every year since 2009, so buyer confidence has clearly been affected by inflation outstripping their pay packets and current political events.

“However, demand is still high and markets in some parts of the country seem to be getting used to coping with instability and are still strong. The high levels of sales being agreed show that the underlying fundamentals are largely unchanged with high first-time buyer demand which drives movement higher up the ladder, all aided by the cheap cost of borrowing.”

The Rightmove report, released earlier this week, shows markets are performing at different speeds depending on location and property sectors. Political uncertainty isn’t deterring the desire to own your own property, with the first-time buyer sector now the fastest growing. Newly-listed prices within this sector are surging by 3.5% month-on-month and 5.5% year-on-year.

Properties in the North are selling faster than those in the South, with an average of 11% increase on agreed sale YoY compared to 3%. London (-2.4%) and the South East (-0.9%) have recorded the largest monthly falls in newly listed property prices, which is dragging the national average down. Brighton and Hove’s geographical location, sandwiched between the sea and protected South Downs, means very little property development can take place. As a result, demand continues to outweigh supply and we expect property prices to re-stabilise in the coming months.

Looking to sell your house but worried about the current climate? Get in touch with our local experts today.