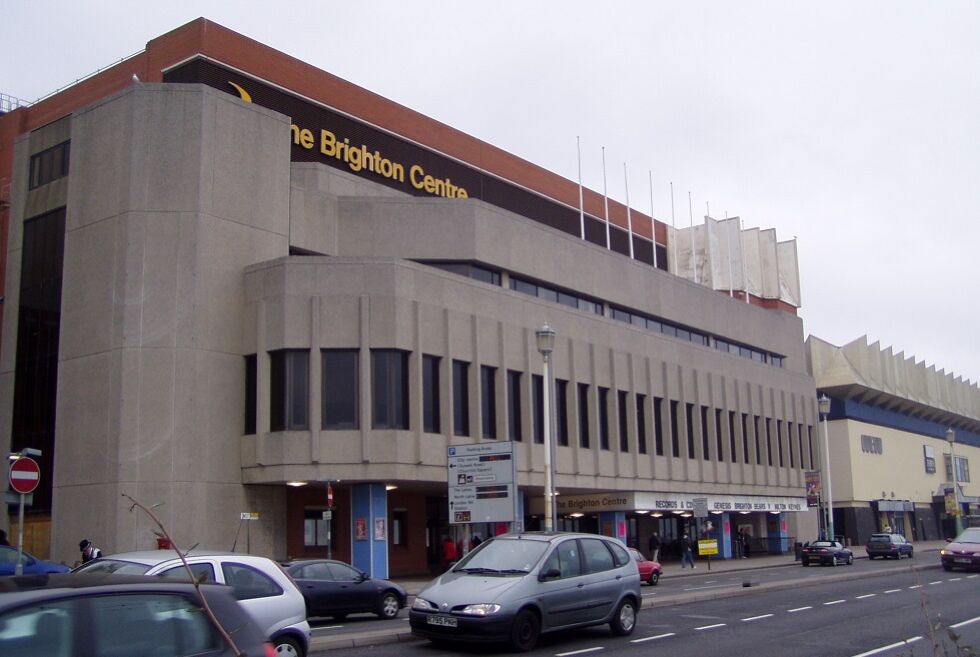 The much-maligned Brighton Centre is facing demolition in ambitious plans to transform the seafront.

As part of the wider £540m project to rejuvenate the Brighton seaside from the Marina to Kingswest, the creaking, outdated Brighton Centre – known to some as Brighton's ugliest building – is set to be replaced by a much larger arena/conference centre down at the derelict Black Rock site by the Marina.

The new centre is expected to be 10,000 capacity, more than twice the size of the current Brighton Centre, and will bring visitors down to what is a largely ignored area to tourists. Initial worries about the distance – Brighton Centre is a short walk from the train station, whereas Black Rock is a bus ride – have been assuaged with promises of some form of purpose-built rapid-transit system. Details have yet to emerge, though a high-speed monorail has apparently been ruled out.

With the current Brighton Centre gone, plans are to extend Churchill Square down to the front, vastly increasing the square footage of retail space in the city, and revitalising what has itself become a fairly tired shopping centre.

Key to the development is the construction of a new block of flats at the bottom of West Street, said to be a planned 20 storeys, to help ameliorate Brighton & Hove's acute housing shortage.

There has been concern from residents surrounding tall buildings – Brighton is a fairly squat city – but with the sea to the south and the Downs to the north, we can no longer build out, so we must build up if the city is to meet its housing needs.