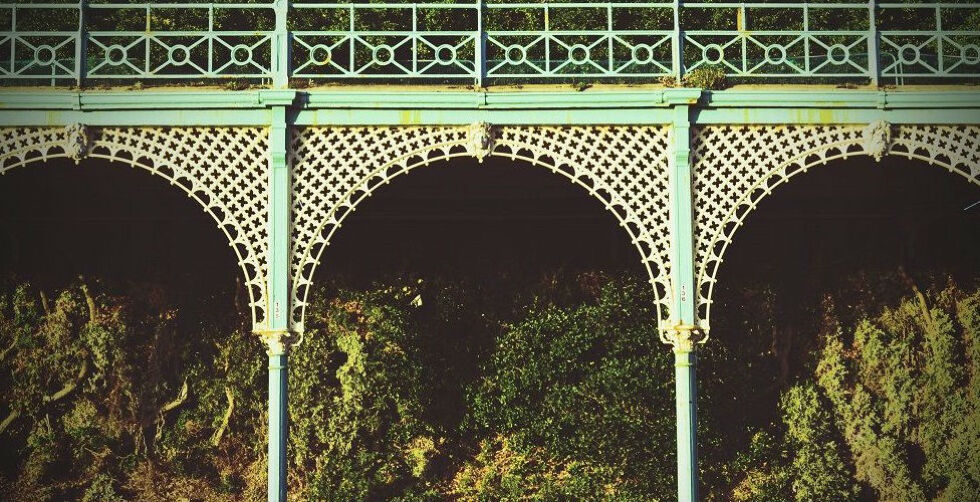 Funding to repair the crumbling Madeira Arches will be difficult to find, according to council leader Warren Morgan.

The Victorian arches along the seafront east of the Palace Pier are in such disrepair that local businesses – in particular, JAG Gallery and Studio 284 – have been asked to close, with major repairs required to save the Concorde 2 long-term.

But despite being an iconic part of the Brighton seafront, local councillors say it will be difficult to attract the estimated £30m required to reconstruct the ageing structure as it's impossible to generate income from it.

This comes at a time of major redevelopment in the Brighton & Hove area, with a new arena/exhibition centre planned down the road at Black Rock, and a new outdoor swimming pool in the works across from the Madeira Arches themselves.

As culturally valuable as the arches are though, they do nothing to generate a discrete income themselves – any case to be made for their tourist value is tangential at best.

Added to the troubled seafront is the secrecy of the plans to rejuvenate the area. Simon Kirby, MP for Kemptown, has voiced his frustration over being kept out of the dark, citing his enforced ignorance of the plans as a further obstacle to attracting funding – if he had a concrete case to sell, he could join the fight to save the structures.

It would be a tragedy to lose the arches, and even worse for the area as a whole should they fall further into disrepair. But short of some very creative thinking, it's difficult to see how a business case – especially a demonstrable return on investment – can be made for restoring them to their former glory.