Everything you need to know about Brighton’s Black Rock developments 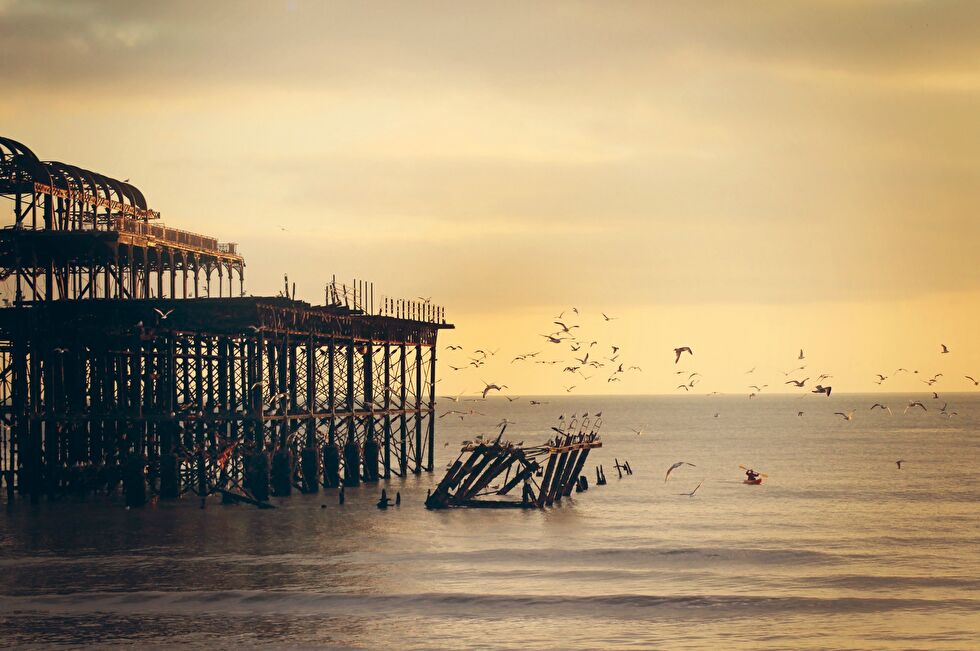 In recent years, our seafront has evolved dramatically.

But developments won’t stop with The Brighton Zip, British Airways i360 and seafront landscaping. This is just the tip of the iceberg in terms of developments - there’s much more to come.

Brighton Council is working with a private investor to deliver huge redevelopments to Black Rock.

What do the Black Rock developments include?

Major developments to the eastern side of Brighton’s seafront include:

The Odeon and Brighton Centre will also be demolished as part of the project.

What is Black Rock?

Located next to Brighton Marina, Black Rock is an area of undeveloped land which used to be home to an Art Deco Lido; this was closed in 1978 and demolished a year later.

In fact, the site has been derelict ever since. The developments will also include improvements to sea defences and much-needed renovations to Madeira Terraces.

How long have the Black Rock developments been planned for?

In 1993, Black Rock was identified in the Brighton Seafront Development Strategy as a place that, if redeveloped, could rejuvenate the area.

How much more valuable is Black Rock estimated to become?

The plan could create 2,000 jobs, whilst boosting spending by £150 million a year in Brighton. What’s more, it could generate up to £4.6 million in tax and rates.

How much will the project cost?

The developments are estimated to cost around £540 million. In February 2017, £12 million of government funding from the Local Enterprise Partnership was awarded to the project. It will be business rates from Churchill Square’s planned extension that will fund the rest

Speaking of the project, former council leader and European Parliamentary candidate Warren Morgan said: “It will put us right back at the top of the table in terms of conference and entertainment venues across Britain.”

What’s next for Black Rock?

An update report will be taken to the council’s Policy & Resources Committee on 5 December 2019. Consequently, a planning application will then be submitted for a planned start on site in spring/summer 2020.