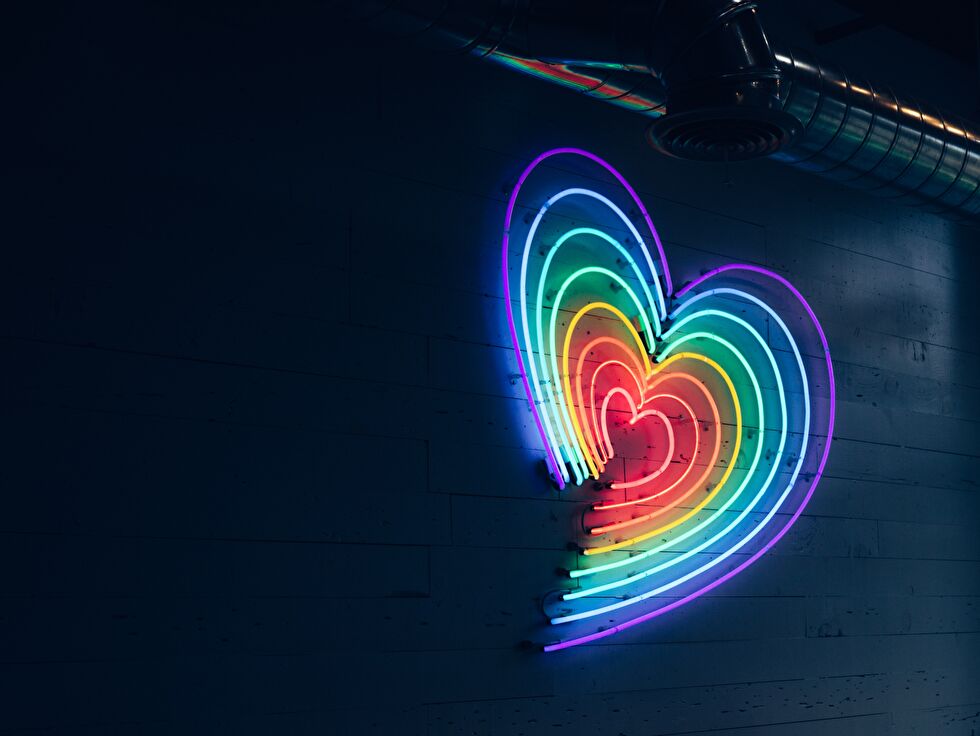 We’re counting down to Brighton Pride, and this year is shaping up to be a big one. In fact, 2019 marks the fiftieth anniversary of the Stonewall riots: the protest that started it all.

Brighton joined the movement early, holding the town’s first Pride March in 1973. It drew a relatively small crowd but embodied the town’s spirit of inclusivity and freedom. The next Brighton Pride took place in 1991 - it’s happened annually ever since.

At last year’s Brighton Pride, pro-trans activists #LWithTheT led the parade. This was a brave response to the anti-trans group #GetTheLOut who hijacked London Pride the month before. It was a revolutionary event for the trans community - and for Brighton.

But this is just one of many revolutionary moments that Brighton - and it’s liberal inhabitants - have been responsible for.

Brighton’s iconic Duke of York’s Picture House has long been a home for the LGBT community. They have been screening queer classics like Saturday Night at the Baths, Sebastiane, and Scorpio Rising. Furthermore, it’s the oldest surviving cinema (that's been in continuous use) in the UK. 2000 people filled the streets of Preston Circus to attend its opening in 1910.

Astonishingly, Hove can also make a claim to be the birthplace of cinema.

Over 2,000 silent films were made here before 1930 - although only 200 still exist. Hove was home to William Friese-Greene, a revolutionary in the world of cinematography, and George Albert Smith, who was actually responsible for the first colour film process. He was also one of the first filmmakers to edit two shots together to show a different point of view. What’s more, the town was home to a chemist called James Williamson who shot, what was thought to be, the first action and disaster films.

But that’s not all.

The first ever blue movie was actually filmed in Hove’s St Ann’s Well Garden. It was advertised in a catalogue as ‘for Gentlemen’s Smoking Concert Audiences Only’ and was shot by film pioneer Esme Collings in 1896.

Caroline Lucas, MP for the Green Party holds the party's only parliament seat at Brighton Pavilion. In a historic moment, the former MEP and Oxfam worker gained 16,238 votes and became parliament’s first Green MP in 2010. She was re-elected in 2015 and 2017. A real trailblazer, Lucas won the 2006 Michael Kay Award "for her outstanding contribution to European animal welfare" from the RSPCA. Not only that, she was listed by The Guardian as one of the "50 people who could save the planet".

When it comes to sustainable eating, our city is ahead of the culinary curve. Amazingly, Brighton actually has more plant-based restaurants per capita than Manchester or London.

Silo first opened its doors in Brighton in 2014. The restaurant prides itself on being 100% zero waste. Despite a planned move to Hackney, the restaurant brought never-before-seen levels of innovation to Brighton’s food scene.

A year later, in 2015, Brighton opened the UK’s first ever vegan pizza restaurant: Purezza. Run by a passionate group of Italians, the team spent over two years in the lab developing their own dairy-free mozzarella. Interestingly, it’s actually made out of brown rice. And all of the hard work and experimentation paid off. This year, the innovative pizzeria won an award at the World Pizza Championships. As their success has grown they’ve opened a restaurant in Camden. But remember, Brighton did it first.

Heroes of Brighton and Hove

Most importantly, Brighton & Hove has an abundance of services that offer vital support to the LGBQT community. The Allsorts Youth Project, Brighton & Hove LGBT Switchboard and the Sussex Beacon are all trailblazers - offering guidance and education, whilst driving acceptance throughout the community.

Proud to live in Brighton and Hove? We certainly are.