2016 So Far: The Property Market in Brighton and Hove 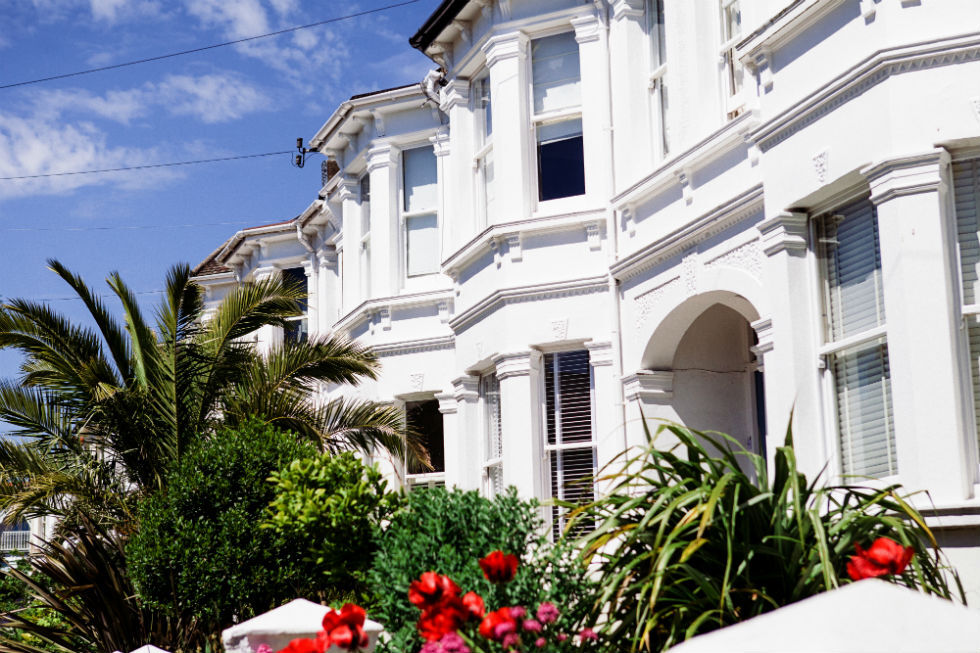 Where does the time go? Looking back on the speculations surrounding the housing market at the beginning of the year, some of those predictions have certainly been proven correct, with the average house price in the area rising by 12.1% since last year - good news for those of you who already own property locally! We’ve taken a look at some recent figures for Brighton and Hove’s housing market, and what that might mean for buyers and sellers.

The Land Registry House Price Index for the first quarter of 2016 shows that the average house price in Brighton and Hove is now £301,356 - a definite increase since this time last year, and an overall 2% increase since the beginning of the year.

While this increase is in line with a gradual rise in house prices across the country, prices in Brighton and Hove are now 59% higher than the average in England and Wales. This both reflects the desirability of the area and makes it increasingly more difficult for new homebuyers to move here. However, if you own property in the area, it’s good to know that your investment is constantly increasing in value, and that any plans to sell will likely yield significant profits!

While the time properties in Brighton and Hove spend on the market was predicted to decrease in 2016, we have in fact seen a slight increase of 4%, from 84 days to 87 days. This is good news for buyers, allowing them a little more time to find their dream property. However, alongside the upswing in house prices, this trend may suggest that buyers are growing more reluctant to quickly part with increasingly higher costs. This makes it critical for sellers to ensure that their estate agents are giving correct valuations, so that properties can be snapped up as soon as they’re advertised, rather than left on the market to devalue.

Sales in Brighton and Hove have seen a gradual increase since the beginning of 2009, and 2016 so far has stayed true to this trend, with slight seasonal peaks in line with previous years.

According to a Centre for Cities report published this year, Brighton and Hove continues to be a hotspot for rentals, ranking third out of 63 UK cities and towns for the number of residents living in rented property. This is good news for buy-to-let landlords, despite the setbacks incurred by the Stamp Duty changes in April.

“2016 has certainly been a mixed bag so far,” says David Maslen. “However, all of us at Maslen are positive that with enough preparation and expert advice, both buyers and sellers can continue their journeys up the property ladder.”